Dr. Solati Hospital is one of the private hospitals of Urmia city, which operates as a GENERAL HOSPITAL in the center of the city.
This hospital has the specialties of general surgery – orthopedics – urology – cardiology – eye – ear, nose and throat – internal medicine – neurology – neurosurgery – gynecology and obstetrics – special care – emergency. 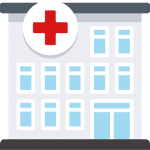 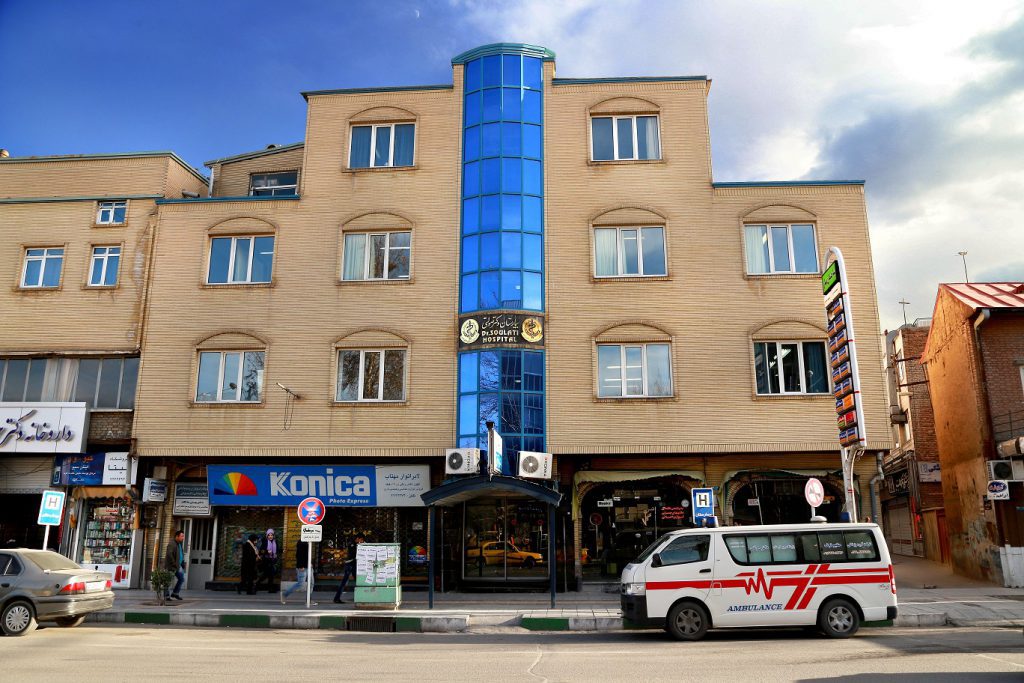 This hospital is built on five floors and the departments on each floor are:

We intend to be the first hospital in the next 5 years to provide the best and quality services using the highest scientific technologies and advanced equipment.

As one of the first providers of early diagnostic and treatment services, Dr. Soulati Hospital frees thousands of patients from all over Iran and neighboring countries from pain and suffering every year. 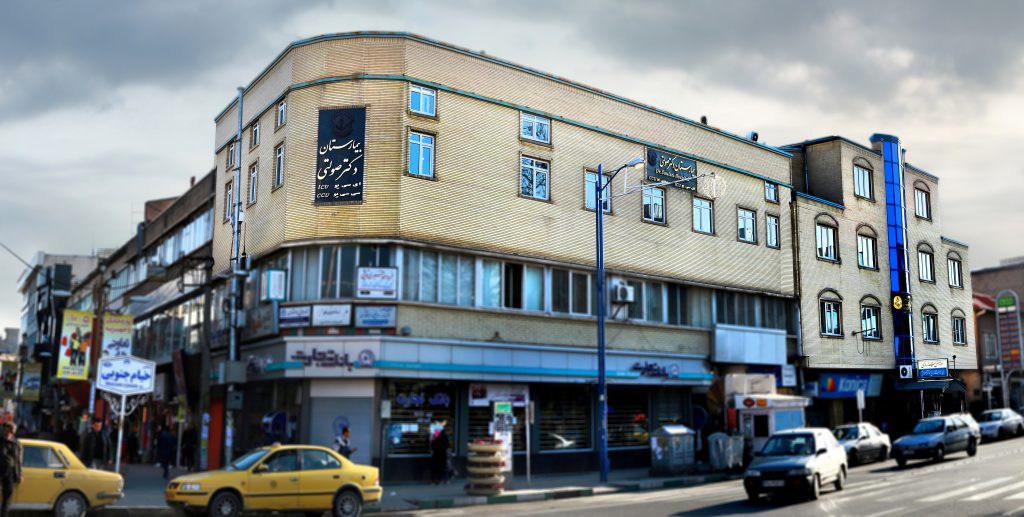 History of the hospital

Dr. Soulati Hospital was established in 1968 by the efforts of the late Dr. Najafgoli Soulati and with the expansion of his property and personal office and by obtaining a license to establish a 10-bed hospital including operating rooms and a surgical department based on the Medical Affairs Regulations Law of 1955 from the then Ministry of Health.

The late Dr. Najafgoli Soulati can perhaps be named among the few educated people of her time and one of the first doctors educated in modern medicine in West Azarbaijan province.

This dedicated doctor provided many services to the patients of this border and region in his productive years. By setting up Dr. Soulati Hospital, he provided the basis for providing services and treatment to patients for many years after him. 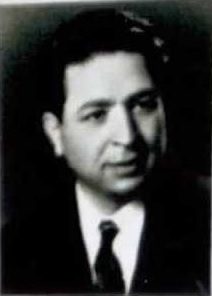 Sa'dia a man who is well known never dies

After the passing of several years and with the death of the late Dr. Najafagoli Soulati, his son Dr. Fereydoun Soulati continued in his footsteps and contributed to the development and improvement of the services of Dr. Soulati Hospital. By establishing Hakeem Najaf Medical Group in 1986 and attracting doctors and shareholders and developing the existing building and facilities, he obtained the license to set up a 65-bed Dr. Soulati hospital with the approval of the Medical Affairs Commission.

Currently, as one of the oldest hospitals in the city of Urmia, Dr. Soulati Hospital, using modern facilities and technology and with the cooperation of experts and experienced personnel, serves not only the patients of the province, but also the patients of neighboring provinces and even neighboring countries.

Services are provided to patients in various departments of the hospital, including surgery, internal medicine, gynecology and obstetrics, ENT, and private rooms in the code department and special ICU and CCU departments. In addition to pharmaceutical, laboratory, gynecology, radiology and ultrasound services, this hospital has paraclinical departments including echocardiography, exercise testing, endoscopy and colonoscopy, IUI and cardiovascular rehabilitation department.